Where is Westward Ho! twinned with?

For many years, a cultural exchange has taken place between Westward Ho! and its twin towns of Mondeville and Büddenstedt. By hosting and visiting our French and German friends, the people of Westward Ho! have discovered that we laugh at the same jokes and take the same pride in our homes and sense of hospitality. A closer look at our Continental counterparts reveals that we have plenty more in common, too – from the food we eat to our connection to the sea.Mondeville, France

Mondeville lies on the banks of the Orne River, just east of the city of Caen, in France’s beautiful Normandy region. Like Westward Ho!, life in Mondeville has always been tied to the sea, with the coast a few miles to the north. It’s well known as the base of Yachts Industries, which manufactures catamarans. There’s are plenty more similarities, too. Normandy has a rich tradition of agriculture, with a patchwork of dairy fields and apple orchards, separated by hedgerows teaming with wildlife. And just like Devon, the area has produced cider for centuries. (For those with a taste for something a little stronger, there’s always calvados, a rugged apple brandy.) The similarities don’t stop there. The people of Normandy enjoy a cream as an accompaniment to a variety of dishes – although they might be surprised to hear about Devon’s tradition of combining it with jam and scones for the much-loved Devonshire cream tea. People in Devon might be equally surprised to learn of one of Mondeville’s favourite meals, moules à la normande – mussels cooked with cheese, apples and cream. Cheese is taken seriously in Normandy, which is renowned for producing some of France’s finest Camembert, Livarot and Boursin. Fishermen have been landing boatloads of fresh seafood on North Devon’s rocky coast for centuries, and near Mondeville, the Cotentin Peninsula is the place to go for the highest-quality turbot and oysters.

Büddenstedt lies in Germany’s Lower Saxony region, with Berlin to the east and Hamburg to the north. Unlike Mondeville and Westward Ho!, Büddenstedt is a long way from the sea, with the nearest beach at least two and a half hours away by car. But, like North Devon, the countryside surrounding the town is renowned for its natural beauty, with rolling hills and ancient beech forests, which are a haven for hikers and cyclists. Like the Westcountry, one of the oldest industries in the area of Büddenstedt is mining. When the original village of Büddenstedt was destroyed by surface mining, Neu Büddenstedt was built – and eventually, ‘Neu’ was dropped from its name. Agriculture remains important, particularly cattle farming. Just up the road from Westward Ho!, the Appledore Yard has been building ships on the banks of the River Torridge for centuries. Germany’s Lower Saxony region has a long tradition of shipbuilding, too, as well as car manufacturing and aviation. 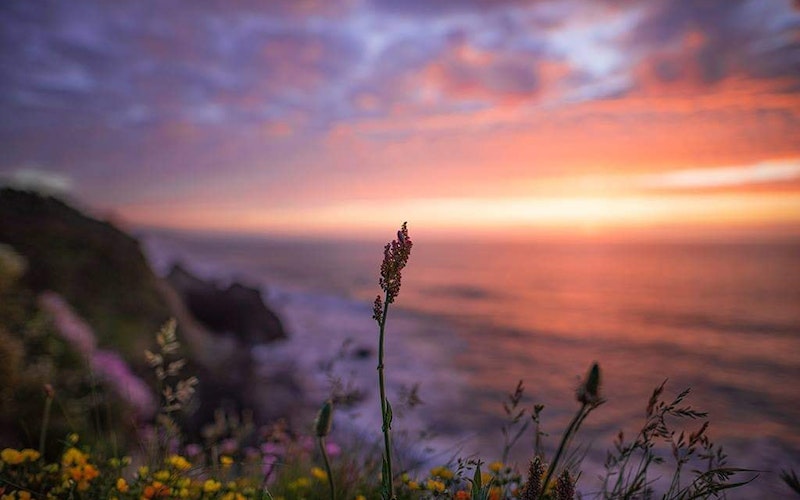 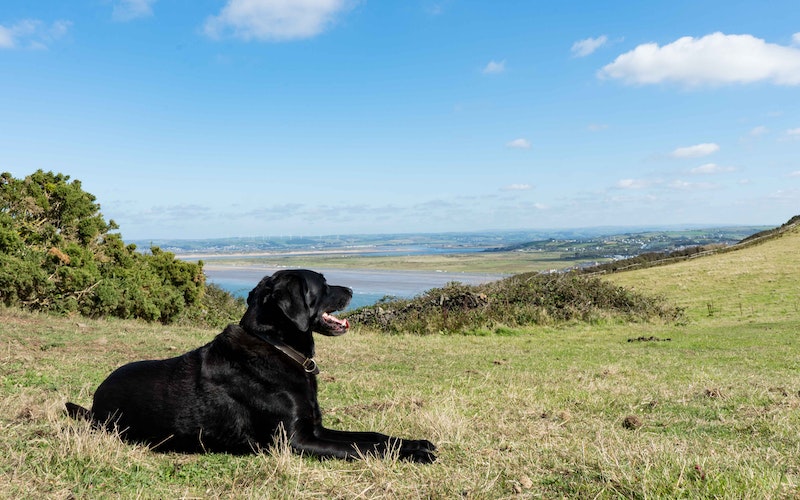 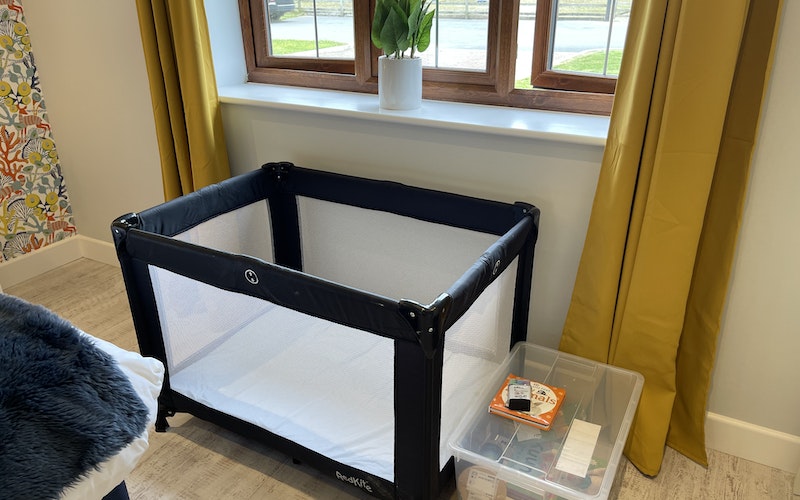 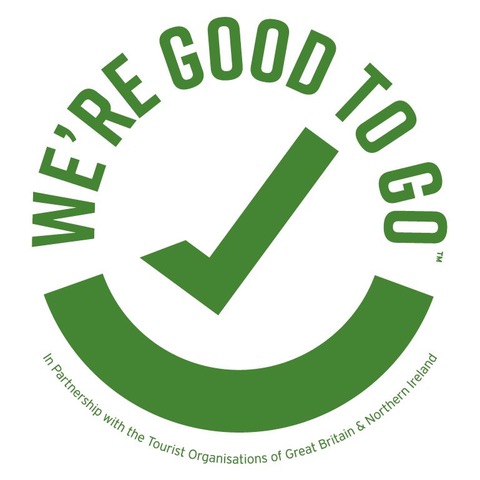 We have been awarded the Official COVID-19 secure mark for our high standards in cleaning. 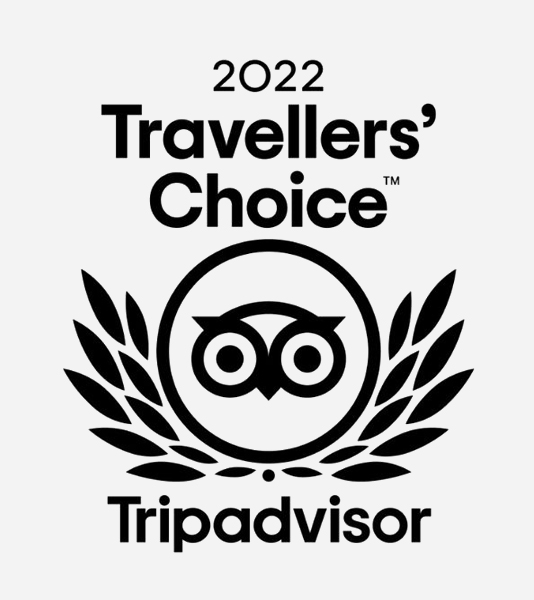 Don't take our word for it, read our latest reviews from other guests who have stayed with us. Read Reviews

Wow Kala’s cottage is amazing, peace and tranquility with amazing views.  The cottage it’s self is beautiful, a sense of that home from home feeling

We got married here last year and returned this summer for our first anniversary.  I can not justify in words how wonderful this place is.

We loved our stay, the cottage has stylish decor and furnishings and its right on the South West Coastal footpath with wonderful views, great for early morning and late evening walks to see the sunrise and sunset.

A totally relaxing and romantic stay, we loved the hot tub and views. It was so peaceful and perfect, just what we needed